One of the greatest features of the post and beam is its versatility. When it comes time for an addition, from the smallest bump out to a total reorganization of a home’s floor plan, post and beam is the way to go. It works with any style home (as the following pictures will prove) while affording the home owner with the latest in building technology. Here’s a unique perk: only a pre-fabricated post and beam can provide a shortened construction time. Due to building that’s done prior to arrival on your site, a typical timber frame structure goes up in two weeks. For anyone who’s ever been involved in a building project it’s understood this is a very big plus! 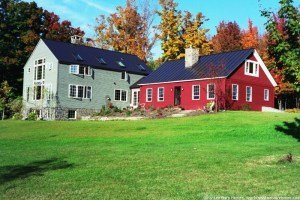 This is a post & beam addition to an 18th Century cape.

Another positive aspect of building a timber frame addition is the substantial increase in property value that can occur from even the smallest of additions. Those added creative spaces are often the “Wow Factor” that takes a home from standard to extraordinary. Take a look at the additions below. I’m sure you’ll agree each one has added a great deal to the original structure. 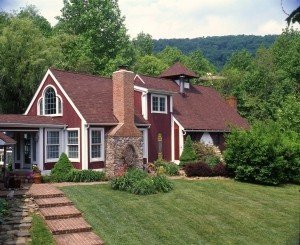 This addition is the back section of this home. It was made to look as though it was built at the same time as the original structure. 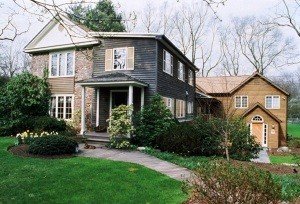 This PA field stone home has had several additions. The one furthest back is the timber frame. 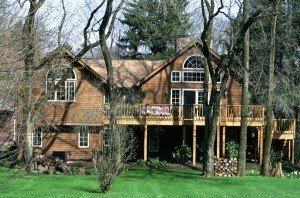 The same PA field stone house timber frame addition as seen from the back of the home. 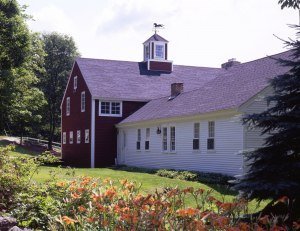 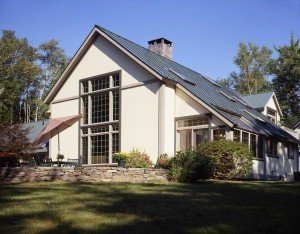 This home has a solarium addition accessed from both the kitchen and the great room. In doing so it has the capacity to serve a number of uses.
Category: AdditionsBy Holly OstranderMay 21, 2009
Tags: Additionsbarn homesconstructionPost & Beam HomesTimber Frame Homes

Post and Beam Construction Blends Past with Present
August 31, 2017