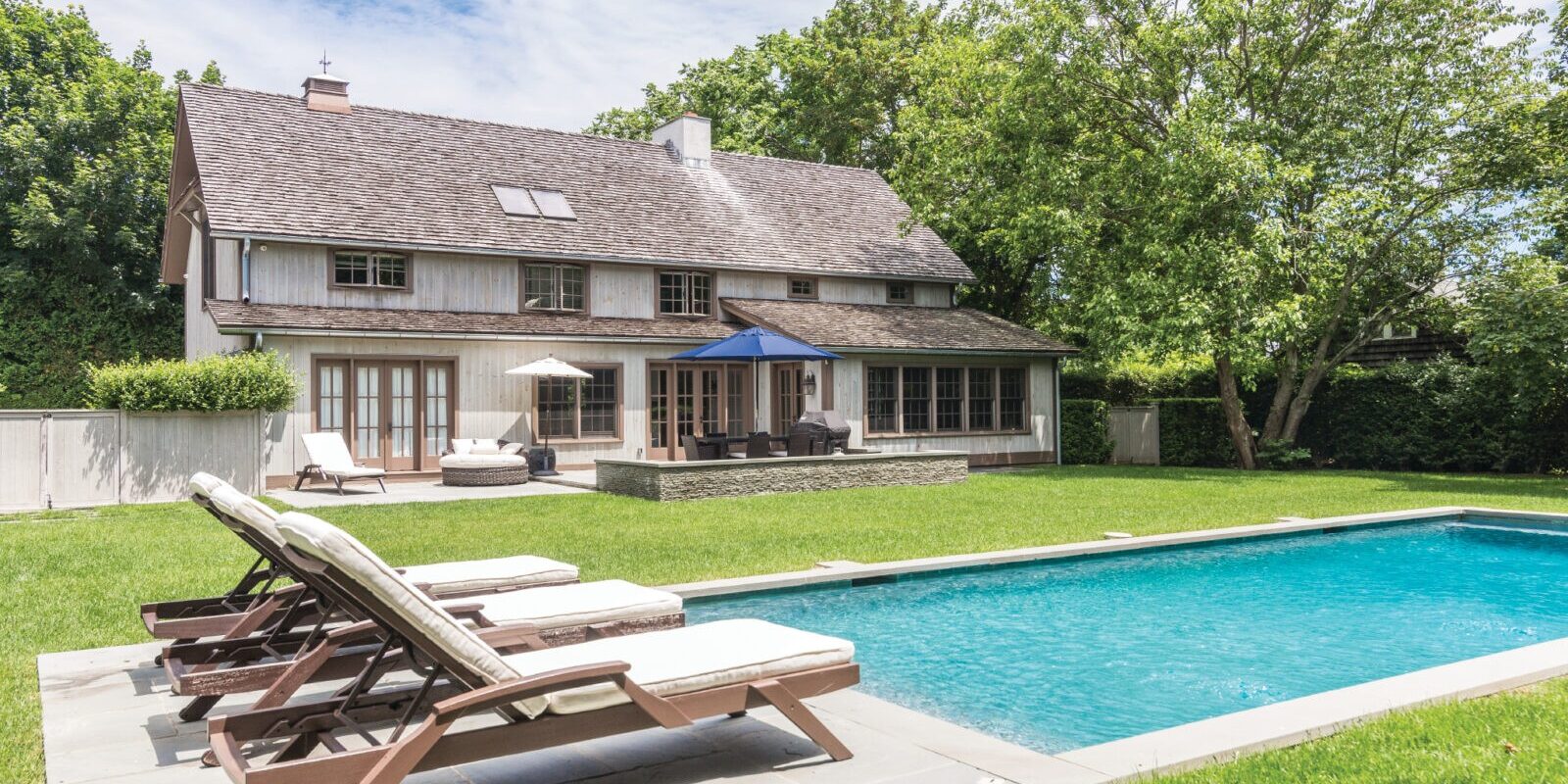 Creative Director and co-owner at Yankee Barn Homes Jeffrey Rosen is celebrating 10 years with the company, and what an amazing 10 years it has been. The company has flourished, and Jeffrey has played a large role in the company’s revitalization and success.

One House Leads to Another

Jeffrey’s first interaction with Yankee Barn Homes came as a client building Tate Barn, a stunning modern take on the barn style house. Built in East Hampton during a time when barn homes were not the norm in that area, Jeffrey’s house quickly gained notice. Today, the barn house has become a popular architectural style in the Hamptons, and beyond.

As an architectural and residential interiors designer in New York City, Jeffrey jumped at the chance to become an owner of Yankee Barn Homes. Flexing his creative architectural design muscle was a big reason why. To date, Jeffrey has designed and built 14 YBH houses between the Hamptons and New Hampshire. His designing/building doesn’t end there as new homes are being built by Jeffrey and the YBH design team as we speak.

Over the course of 10+ plus years, Jeffrey has become a strong voice in the panelized construction home build industry. He is the perfect person for the job as he began his tenure as a client. Jeffrey knows firsthand, the advantages of building a panelized home and can speak to such with great authority. His design skills are the icing on the cake as he can create homes in any genre, matching the homeowner’s taste and style. The YBH Hamptons Collection speaks for itself.

Jeffrey’s New Hampshire builds take on a completely different flavor than his Hamptons builds, reflecting the difference in not only architecture but intended usage for the home. Jeffrey’s insight into taste, style, and lifestyle are instinctive. He understands and can translate lifestyles into how a floor plan functions and flows. Jeffrey’s Grantham Lakehouse, Eastman House, and Springfield Barn Home are three excellent examples.

5 Tips for Decorating Your Prefab Contemporary Home
November 16, 2022
Sign up for blog updates
Our Instagram feed
Springfield Barn has inspired numerous versions of