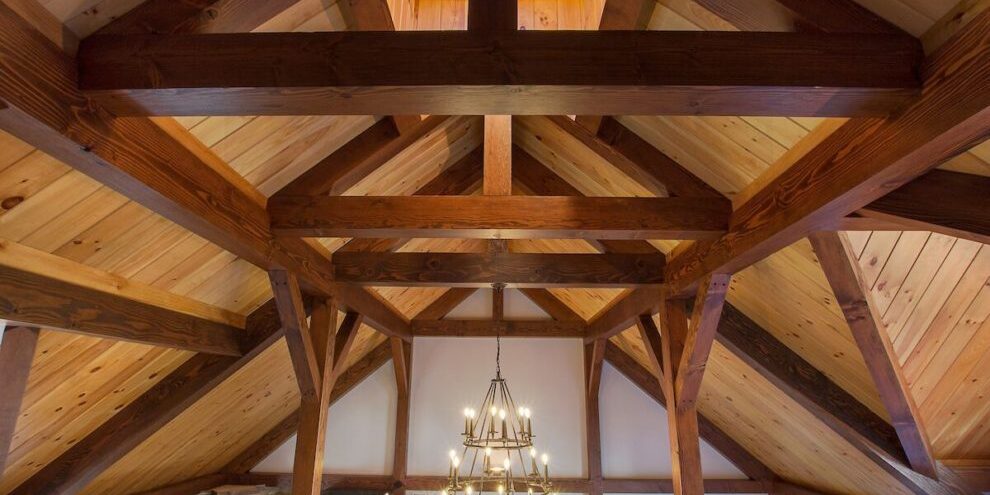 Fulfilling a Post, Beam, Dream – In a Different Way

In the late 1980’s, Paul Marinelli and his wife Marilyn were on their way to their vacation home in Vermont. They decided to stop at Yankee Barn on a whim. They loved the product but didn’t have land and were still dreamers at the time.

Fast forward to 2011. Paul and Marilyn had moved to the Connecticut River Valley in 2002 and were living in Hartland, VT. Paul was winding down his involvement with a business he had sold in Massachusetts but wasn’t quite ready to retire.

In July of 2011, Paul got a call from a friend who told him that a bank had taken over the assets of YBH and was prepared to auction them off. The friend suggested that the bank would entertain an offer to purchase all of the assets but wanted to move quickly.

Seeing an opportunity to keep an iconic brand alive and satisfy a personal desire to continue operating a business, Paul reached out to the bank. As a result, Paul negotiated a deal in August and closed the deal in September of 2011.

Jeffrey Rosen Comes on Board

Shortly after the close, Jeffrey Rosen, a Yankee Barn customer at the time, expressed enthusiasm in purchasing an interest in YBH. Recognizing Jeffrey’s design skill complemented his operational skills, Paul agreed. A successful partnership was formed that continues to this day. Ten years later, YBH is roughly twice the size in revenue and employment as it was when the partnership began.

In 2015, Paul and Marilyn finally acted on their dream of owning a Yankee Barn and purchased the Grantham Lakehouse in Eastman. Now as they plan for aging in place, they are downsizing and building a version of the Eastman house. Because Paul and Marilyn have put down roots in Grantham, they will remain in the Eastman community.

7 Reasons to Choose Yankee Barn Homes
May 4, 2022
Sign up for blog updates
Our Instagram feed
The Hartford Carriage House makes a perfect second

A peaceful snowfall at the Bennington Carriage Hou

Getting ready for the holidays at Moose Ridge Lodg

When the family pet does to care one whit that you

This view of our Bancroft contemporary barn home n

The wreaths are up at Southold barn. . . #postand