One House Leads To Another 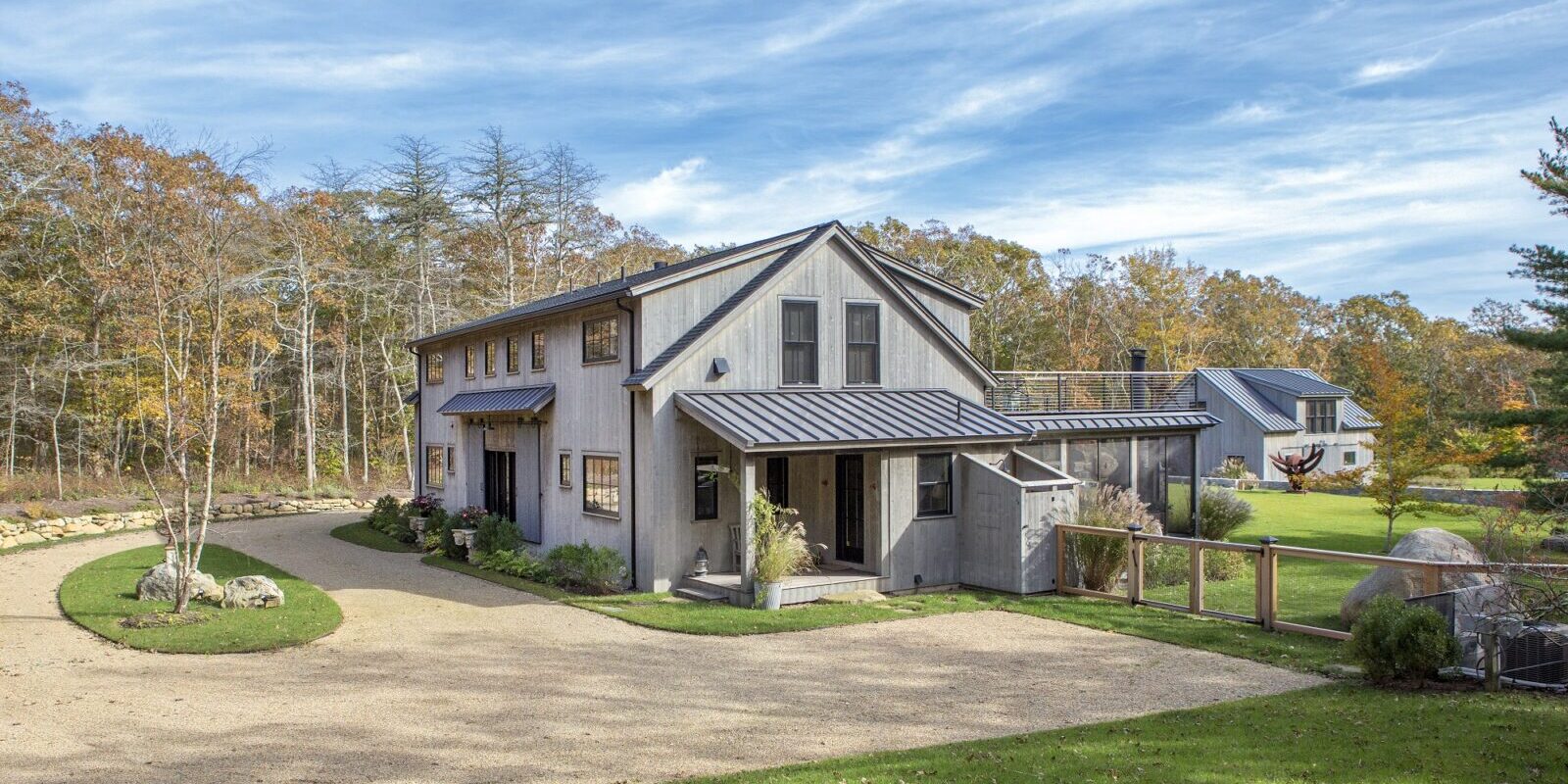 Each house built by Yankee Barn Homes embodies the vision of the homeowner. Said another way, Yankee Barn Homes creates custom plans for each house we build. While this is always the case, there are often times an existing YBH house design provides the inspiration for a new client’s home.

Eastman House: Eastman House is the creation of YBH Creative Director, Jeffrey Rosen. It was engineered to sit atop an existing foundation, therefore the design was somewhat constrained. Jeffrey managed to turn detractors into positives. So much so, it inspired the Overlook and Fuller Mountain designs. 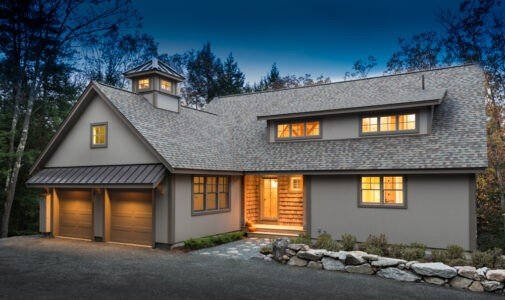 Oyster Shores:  Oyster Shores is another design from Jeffrey Rosen. This one is inspired by the shipping container homes that have become so popular around the world. It is the perfect mix of weathered barn wood with ultramodern fixtures and décor. It was the inspiration for the homeowner who built the Barnstable. Located on Martha’s Vineyard, the Barnstable was recently featured in Country Home Magazine.

Sands Point: Sands Point is yet another Jeffrey Rosen design, this time the architecture is a nod to turn-of-the-century Shingle Style. Designed with a partial post and beam frame, the home mimics the relaxed style of a coastal home. Located in East Hampton, this home is so popular it led to Cove Hollow.

Moose Ridge Lodge: Moose Ridge is one of Yankee Barn Homes’ most oft-requested designs. As a smaller, full post and beam mountain style home, it appeals to anyone looking for a cozy cabin in the woods. Moose Ridge was the inspiration for three new design; Boulder Meadows, Snoqualmie, and our newest model, the Springfield Barn Home. 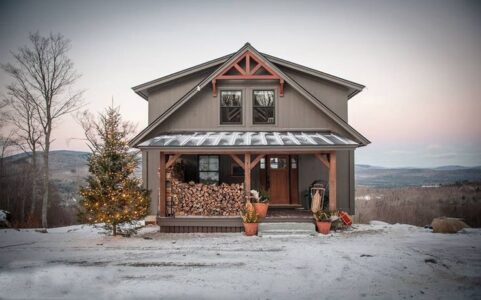 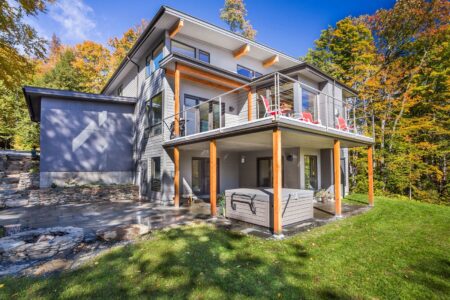 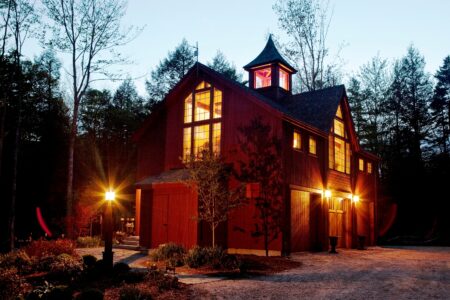 Dunbar Hill Cottage: Dunbar Hill Cottage is a single level, smaller square footage floor plan that has all the flash of larger plans. Vaulted ceilings, gorgeous post and beam and a perfect age-in-place design. It has recently led to a new design, Smith River Retreat. 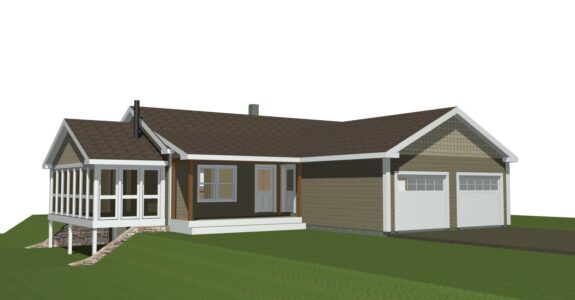