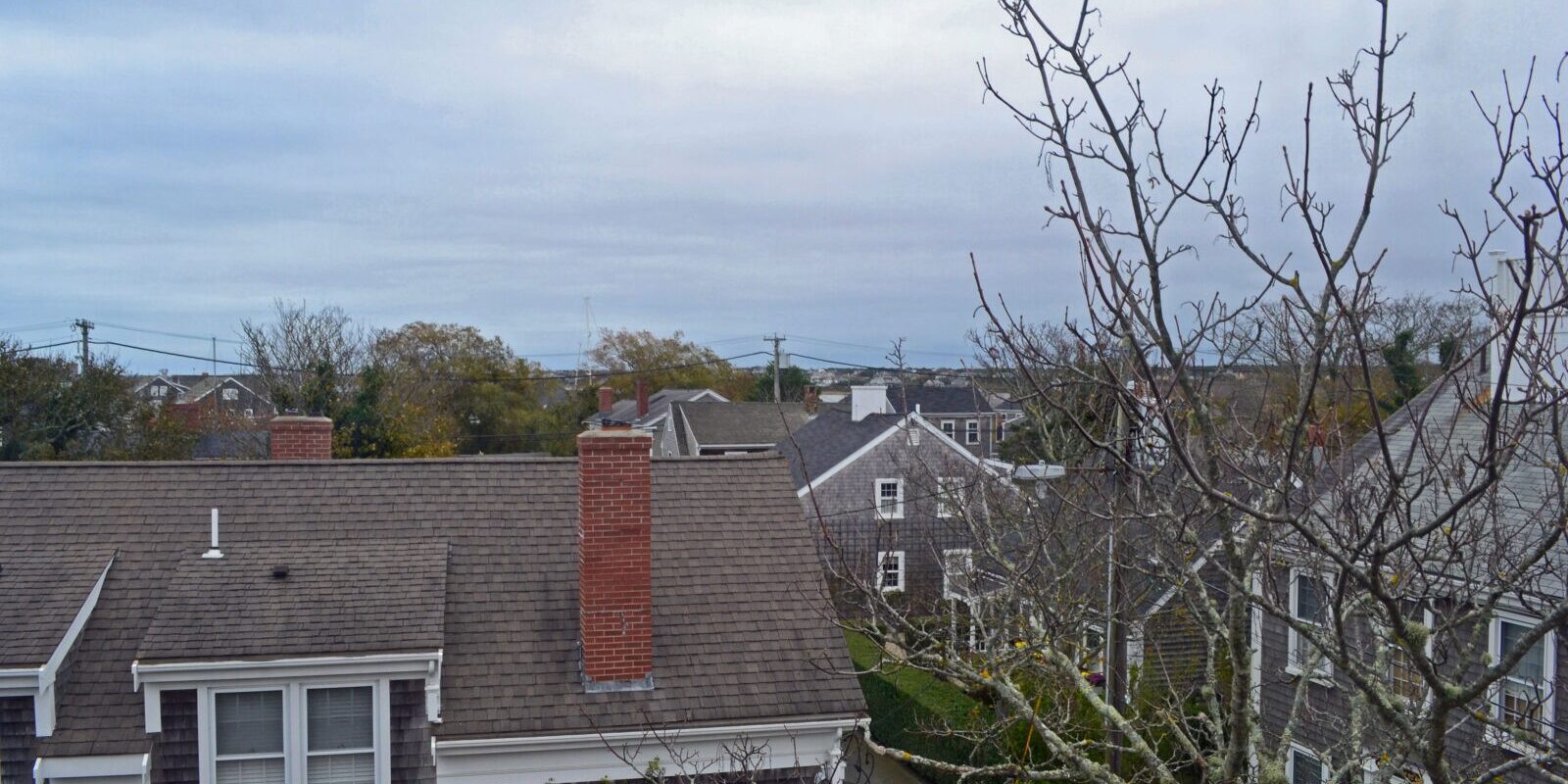 Infill builds have become a big part of the housing industry in urban areas and highly-sought-after vacation communities. If you want to build close to the city or a summer community, chances are you’ll be looking at an infill project.

According to Wikipedia, an infill build is defined as “the re-dedication of land in an urban environment, usually open space, to new construction. Infill also applies within an urban polity to construction on any undeveloped land that is not on the urban margin. The slightly broader term “land-recycling” is sometimes used instead. Many in community development think of infill housing as new houses constructed on vacant, underused lots interspersed among older, existing properties in established urban neighborhoods. However, others broaden the definition to include major refurbishing or reuse of existing homes or buildings.” At Yankee Barn Homes, we have done projects which include All of the Above.

Yankee Barn Homes is seeing a surge in infill builds within active vacation communities. As places with limited buildable acreage, i.e Martha’s Vineyard, Nantucket and The Hamptons, these and like communities continue to dedicate more space as infill areas. Yankee Barn Homes has had a healthy number of builds occur in such spaces. The following are some of our most recent infill projects. YBH takes great pride in our ability to design homes which mesh with surrounding architecture (not to mention community restrictions and requirements).  We create homes that reflect the nature their community.

FIELDVIEW – A mundane 1980s home with the good fortune to be spotted by YBH Creative Director, Jeffrey Rosen. The house itself was a mess, a total rehab was in order, but the location and architectural possibilities made this home a “diamond in the rough”.  Added to this property is a combined two car garage and pool house. See more Fieldview

COVE HOLLOW – As an infill project, Cove is architecturally cohesive to the surrounding homes in the community. The house was designed by Yankee Barn Homes to appear as though it had been built during the same period as surrounding homes. See more on Cove Hollow

SANDS POINT – Located in the same neighborhood as Cove Hollow, Sands Point was yet another infill project of similar architectural style. Again, it was designed to be cohesive with the surrounding homes. See more on Sands Point

WHALING COTTAGE – This infill required redesigning and rebuilding a seaside community home after a fire. Due to its age and location in the historic district of a well-known New England coastal village, stringent guidelines for rebuilding were required. The exterior of the house needed to appear the same as it had always been. The homeowners used their misfortune to completely upgrade the interior floor plan. The new cottage design is a testament to Yankee Barn Homes’ ability to merge old and new seamlessly, allowing the exterior house design to pass the historic district requirements while providing a thoroughly modern interior floor plan. See more on Whaling Cottage

Carriage Houses Top Features and What To Know
October 12, 2022

Contemporary Barn House Hayfield is a Stunner
August 10, 2022
Sign up for blog updates
Our Instagram feed
Our Tisbury design is the perfect style for modern